Sval Energi AS is pleased to announce that it has entered into a 50/50 partnership with Lundin Petroleum AB (Lundin Petroleum) for the Metsälamminkangas (MLK) wind farm project onshore Finland, one of the fastest growing markets for wind energy investment in Europe.

The investment forms part of Sval’s low-carbon strategy, which sets out an objective of being a top quartile E&P company measured in terms of carbon intensity* of its energy production by 2025. With 24 wind turbines and a capacity of 132 MW, MLK will provide renewable electricity for more than 30 years to the integrated Nordic power market, including the ongoing electrification of the Norwegian oil and gas industry.

Sval is building a growth business based on a combination of exploration, development, production and transport of oil and gas and other energy sources. As a new generation energy company, Sval both sees the need to reduce the industry’s carbon footprint and recognizes the profitable business opportunities that arise in the process.

«Lundin Petroleum is one of the leading examples of a new breed of oil and gas companies in Europe, and we are very pleased to partner with them on this exciting energy investment.  With the MLK joint venture, Sval is making a statement that we will be a diversified and profitable energy company relevant also decades from now”, says Abdelkarim Abbou, CEO of Sval Energi.

Through its significant position in gas infrastructure, Sval plays a vital role in providing gas to Europe and is now building an exploration & production portfolio around existing infrastructure. As a part of Sval’s low carbon strategy, the company will pursue carbon reduction projects on offshore and onshore installations, electrification of offshore fields, investments in renewable energy generation, carbon capture and storage, and advancing other technological solutions to reduce the carbon intensity of its energy production.

“Our greatest strengths lie within oil and gas, which will remain a significant source of energy for years to come. While most of our efforts in the short to medium term will be related to significant growth in low carbon production of oil and gas, the MLK windfarm project marks the beginning of a new chapter for Sval. We are diversifying our portfolio, adding an asset with low-risk, long-dated cash flows, which builds on our existing infrastructure position.

*Carbon intensity is defined as net scope 1 and 2 emissions per unit of energy provided by the company, expressed in grams of CO2 equivalent per megajoule. 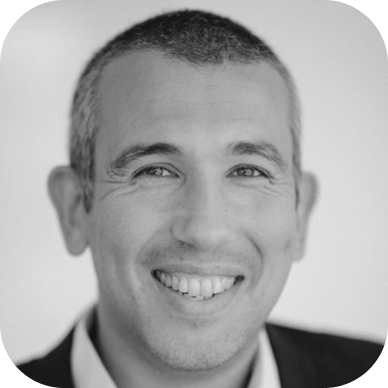 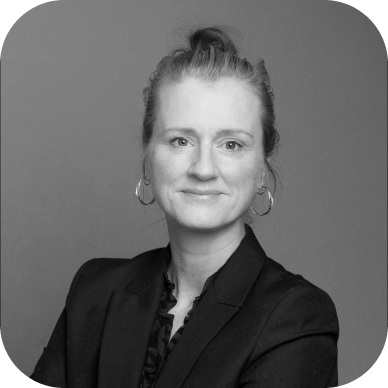